Stampede Toyota | Blog | What Is | What is Gazoo racing?

What is Gazoo racing?

In 2007, legendary master driver Hiromu Naruse, and then Vice President of Toyota Akio Toyoda put together a team of student test drivers and mechanics to take on the 24 Hour Nürburgring race. At the time, the team was not allowed to use the Toyota Racing livery, as the races weren’t officially recognized by Toyota. Toyoda-san had been the head of gazoo.com, an imageboard precursor to services like Facebook and Amazon today. To get around Toyota’s desire not to have their name on the cars, the name Team Gazoo was used instead. The drivers, to avoid public relations issues were also given nicknames, with Naruse and Toyoda being called “Cap” and “Morizo” respectively.

As they were not officially sanctioned by Toyota at the time, they were unable to acquire production vehicles from Toyota to drive, they acquired used Altezzas to race, a car that had been discontinued by Toyota at the time, and they used the Gazoo.com website to post about the race itself on it, with Toyoda-san maintaining his own corner of the website under his racing name Morizo. While during the first race the team placed poorly, they ignited a passion and desire for motorsports within the company, so that when in 2009 Akio Toyoda became President of Toyota in 2009, the scope of Gazoo was expanded. The team was responsible for bringing legends of the Toyota and Lexus brand, including helping develop the LF-A, and the FT-86, which would later go on to become the much-beloved 86 platform today. 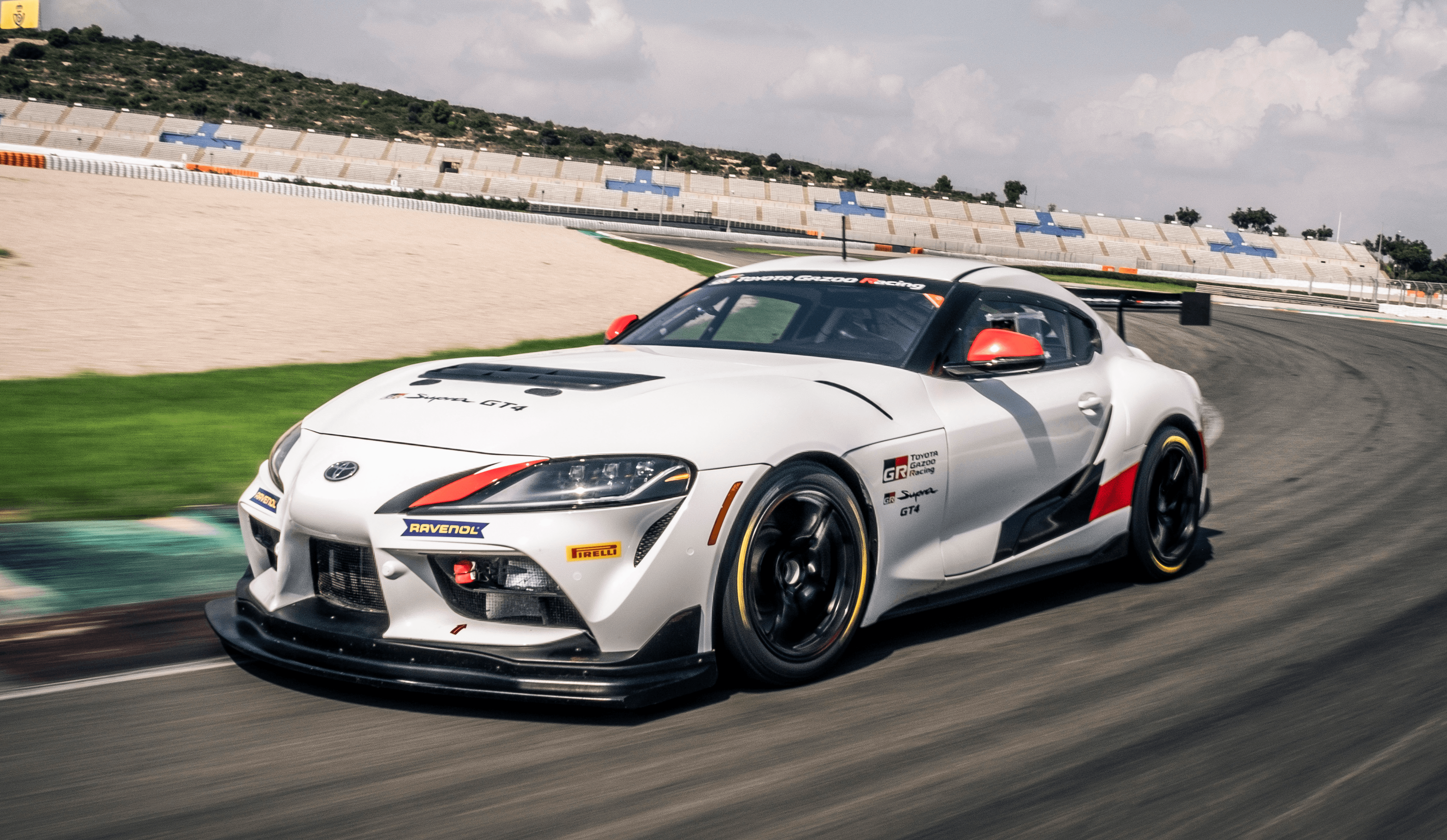 When it came time for a Toyota legendary nameplate to return, the Supra, GR was placed at the helm of the development and partnership with BMW. Then, in 2018 before the release of the Supra, Toyoda-san himself competed in the Supra prototype, taking the legendary car back to the Nürburgring, and finishing the journey that had started Gazoo Racing’s rise. 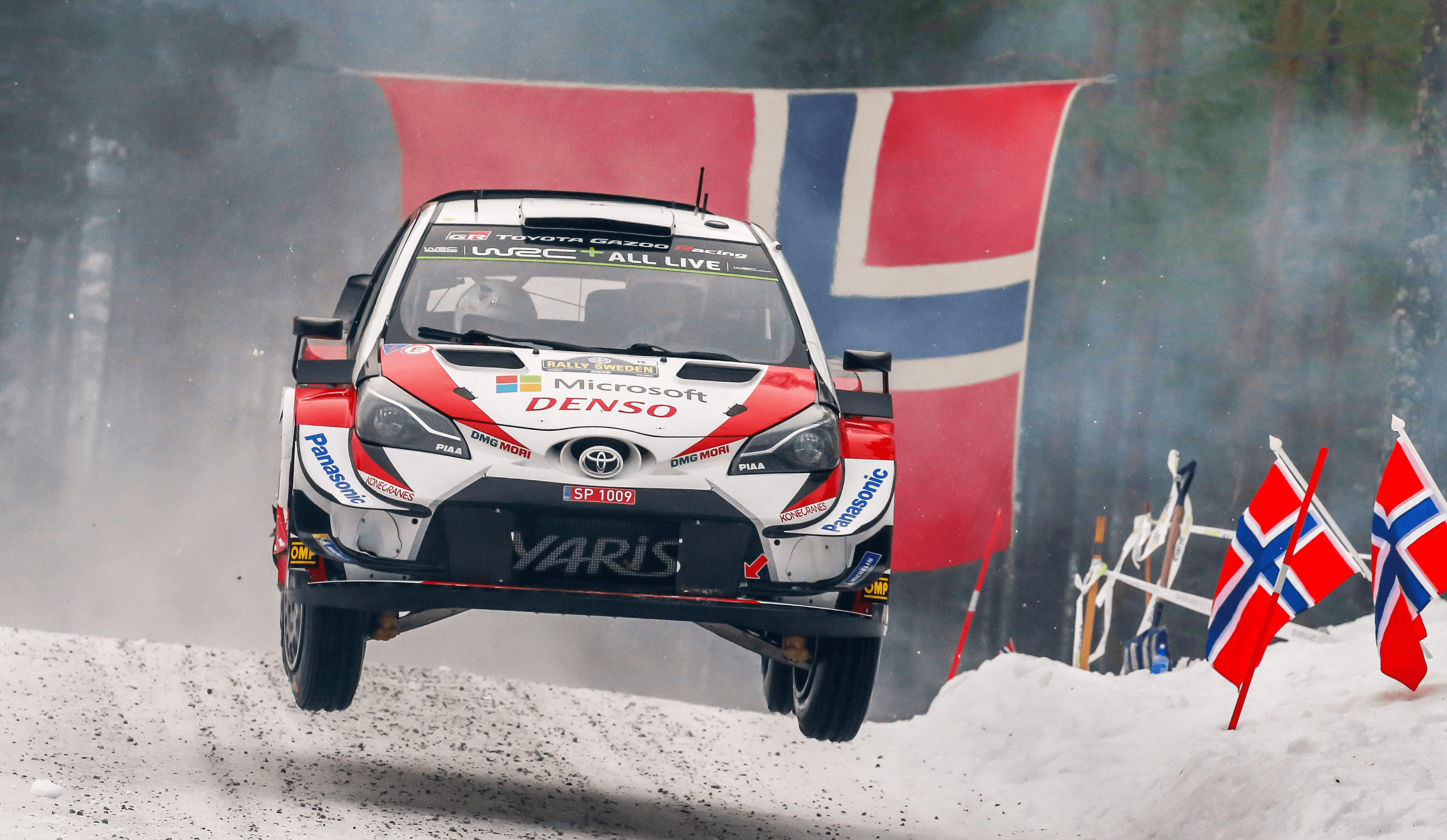 GR Racing competes in many categories across the racing world, from World Rally Cross to Dakar, and La Mans, which they have won four years in a row.

Since the Supra’s debut, Toyota has announced a total of four GR Branded cars, The Supra herself, the GR Yaris in Europe, Japan, and Australia (based on Toyota’s WRC Rally Yaris), the GR86, the new and more powerful generation of the 86 platform, and the newly announced GR Corolla for North American markets. With this, Toyota has created a badge that is comparable to the Honda Type-R or Hyundai’s N-Line, creating an in-house performance brand. So if you are looking for your next spirited driving experience, consider a GR vehicle.