A relative newcomer on the scene, compared to the Corolla, the 2021 Hyundai Elantra has been redesigned to try and compete with Toyota’s classic compact offering. But is an exterior refresh enough to unseat years of dominance in the class? Read on to learn more about how the 2021 Toyota Corolla and 2021 Hyundai Elantra compare with Calgary’s Stampede Toyota. 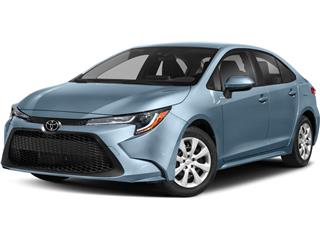 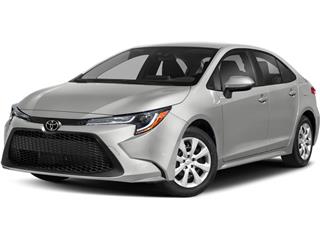 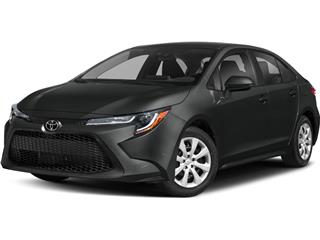 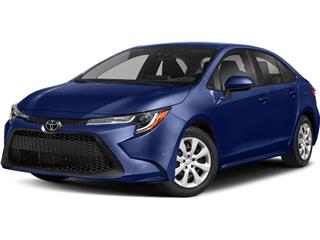 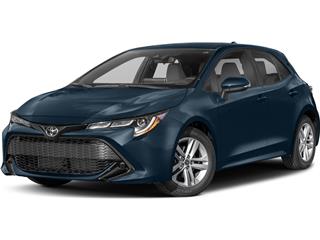 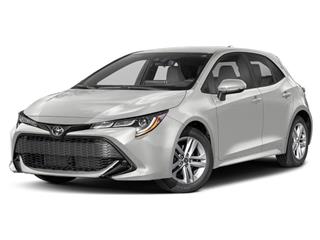 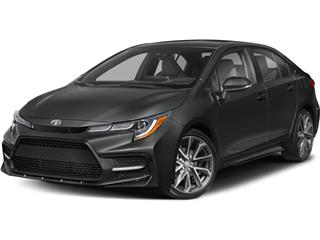 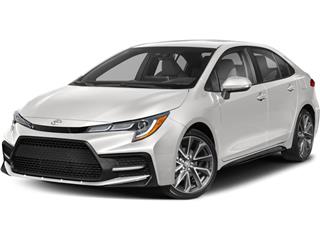 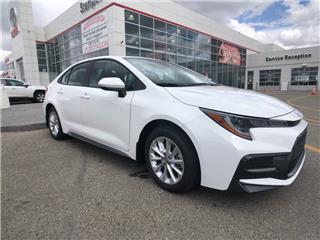 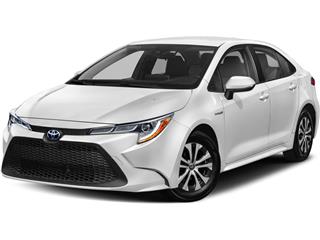 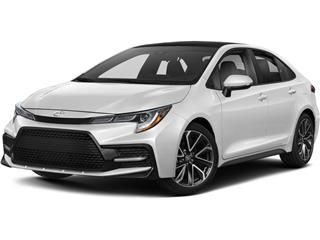 A low to the ground stance and sport-inspired styling give the 2021 Toyota Corolla some serious curb appeal, while J-shaped bi-beam LED headlamps flank the unique and eye-catching honeycomb grille of this sleek sedan. Rocking a low centre of gravity, the Corolla adds to its athletic aura thanks to small but meaningful details like extra wide wheel wells, with equally smart interior touches like an ergonomic instrument panel and 8-way power adjustable driver’s seat ensuring the 2021 Corolla is as functional and comfortable as it is good looking.

The redesigned look of the 2021 Hyundai Elantra makes it substantially better looking than previous Elantra models, but that doesn’t help it fare any better against the competition. The Elantra also offers a unique new grille design, along with a sculpted hood and air intakes, making the Elantra a sharp looking SUV from the front. However, that same attention to detail seems to be ignored by everything behind the front fascia, with mundane lines and shape leaving much to be desired when looking at the 2021 Elantra from behind or in side profile.

The 2021 Elantra utilizes Hyundai’s Smartstream technology in its 2.0-litre engine, delivering 147 horsepower. This edges out the base Corolla model’s 1.8-litre engine with 139 horses—but just barely. This small difference is offset by the slightly smaller engine, with both models offering economical fuel efficiency. The main difference, performance-wise, between the two comes in terms of transmission. The 2021 Toyota Corolla comes with a CVT (Continuously Variable Transmission) standard, ensuring an exceptionally and consistently smooth drive with no gear hunting. The 2021 Elantra is a bit of a throwback, in that it comes with a 6-speed manual transmission standard. With fewer people learning how to drive a manual transmission, this is a bit of a risky proposition on Hyundai’s part. There is, of course, the option of adding in the available Smartstream Intelligent Variable Transmission—however the choice adds up when it comes to pricing out your next compact sedan.

Similar to the Toyota Safety Sense 2.0 system found in every Corolla trim, the Elantra offers Hyundai’s SmartSense™ technology. Similar names aside, these two suites of advanced safety features are quite similar, with forward collision warning, parking assistance, and pedestrian detection technology at the forefront of their respective offerings. The big difference? It all comes standard on the 2021 Corolla, while you need to add the features to your Elantra if you want them. Again, it all adds up at the end in the price of the vehicle.

With similar performance, and eye-catching grilles, the 2021 Toyota Corolla and Hyundai Elantra seem to have a lot in common—on the surface. However, the Corolla offers superior style and standard safety features, making it a much easier choice on the old wallet. Not only that, but it’s hard to argue with the reliable nature of the Corolla, which has always been a top pick in the compact sedan class.

Whether you’re looking for a smart sedan like the Corolla, a best-selling SUV like the RAV4, or a rough and tumble truck like the Tundra, you’ll find it at Calgary’s Stampede Toyota. With a huge selection of both new and pre-owned vehicles, to vehicle financing, service, parts, accessories, and more, we’re the first word when it comes to Toyota in Alberta!