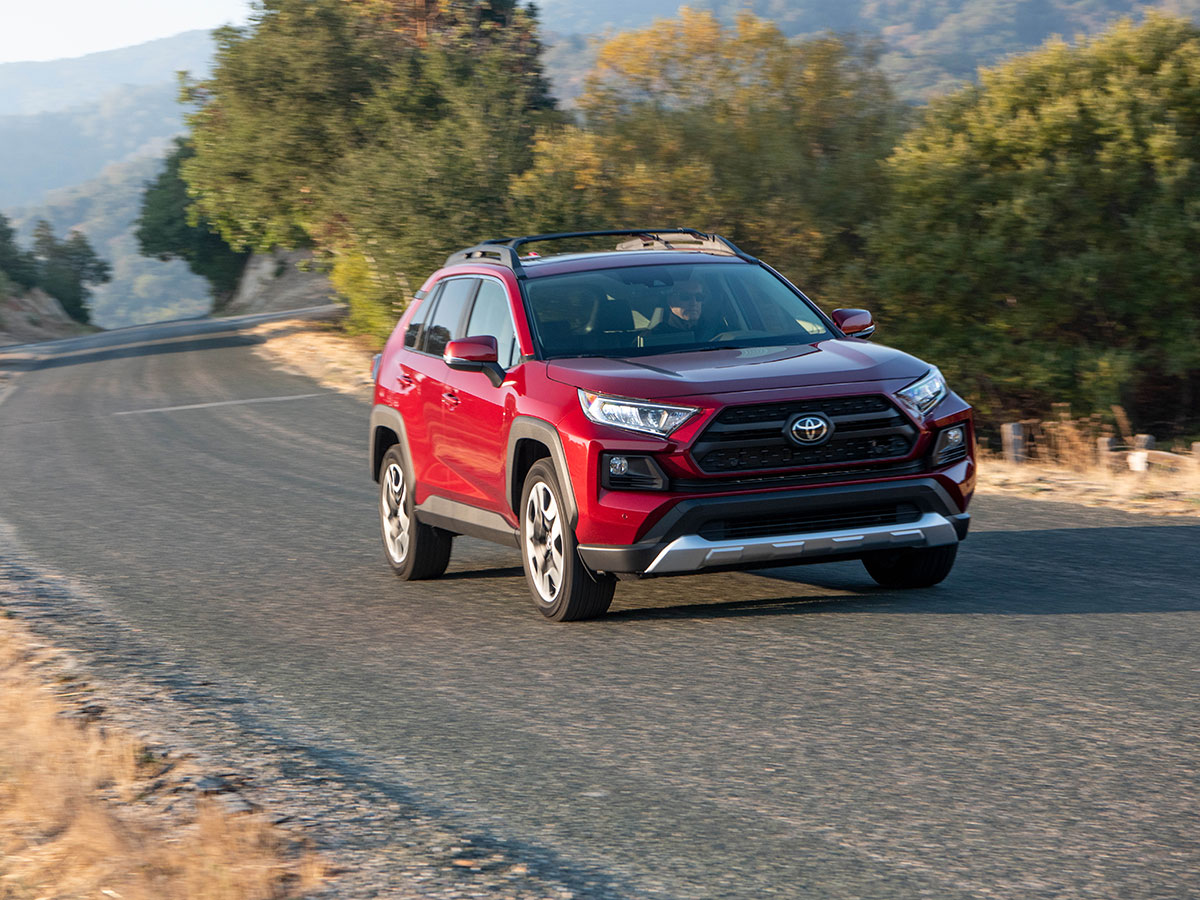 What You Should Know About Your Vehicle’s Battery

Your battery is one of the most important parts of your vehicle’s electrical system. Without it, you wouldn’t be able to start your vehicle or run any of its accessories when the engine is shut off. The battery provides the cold-cranking amps your vehicle needs to start up each day. It also works in conjunction with the alternator to keep vehicle accessories like power windows, power seats, headlamps and the audio system in operation.

When to Replace Your Battery

You shouldn’t expect your vehicle’s battery to last forever. Every battery has a finite lifespan and its capabilities will slowly decline as its ages. The average battery tends to last for roughly three to five years before its charging capacity becomes too degraded to properly sustain an electrical charge. Batteries can also suffer damage if exposed to extreme heat or cold. It’s not unusual for car batteries in the Calgary climate to fail after weathering several months of harsh winter weather.

Signs It Is Time To Schedule a Replacement

An aging battery experiences a broad range of symptoms, many of which can get in the way of your vehicle’s flawless operation. Some of these symptoms are also shared with malfunctioning alternators, so it’s crucial to have your vehicle looked at as soon as you see any of the issues mentioned below:

If you encounter any of these issues, bring your vehicle to Stampede Toyota to have its battery tested by an experienced technician. If the battery fails our testing, we’ll replace it with using only genuine Toyota parts to ensure the highest level of quality and longevity.

Conveniently located in the Calgary area, Stampede Toyota offers service that goes above and beyond what you’d expect at any ordinary dealership. Using our state-of-the-art equipment and the vast knowledge and experience shared by our Toyota Certified technicians, we can tackle nearly any vehicle service or repair. While our highly skilled technicians take care of your vehicle, treat yourself to the amazing amenities in our comfortable waiting area, complete with snacks, soft drinks, and a fantastic coffee bar. Stay connected using our free WiFi and let the kids enjoy our specially-designed play area. Schedule your Toyota battery replacement online or call our service department today. 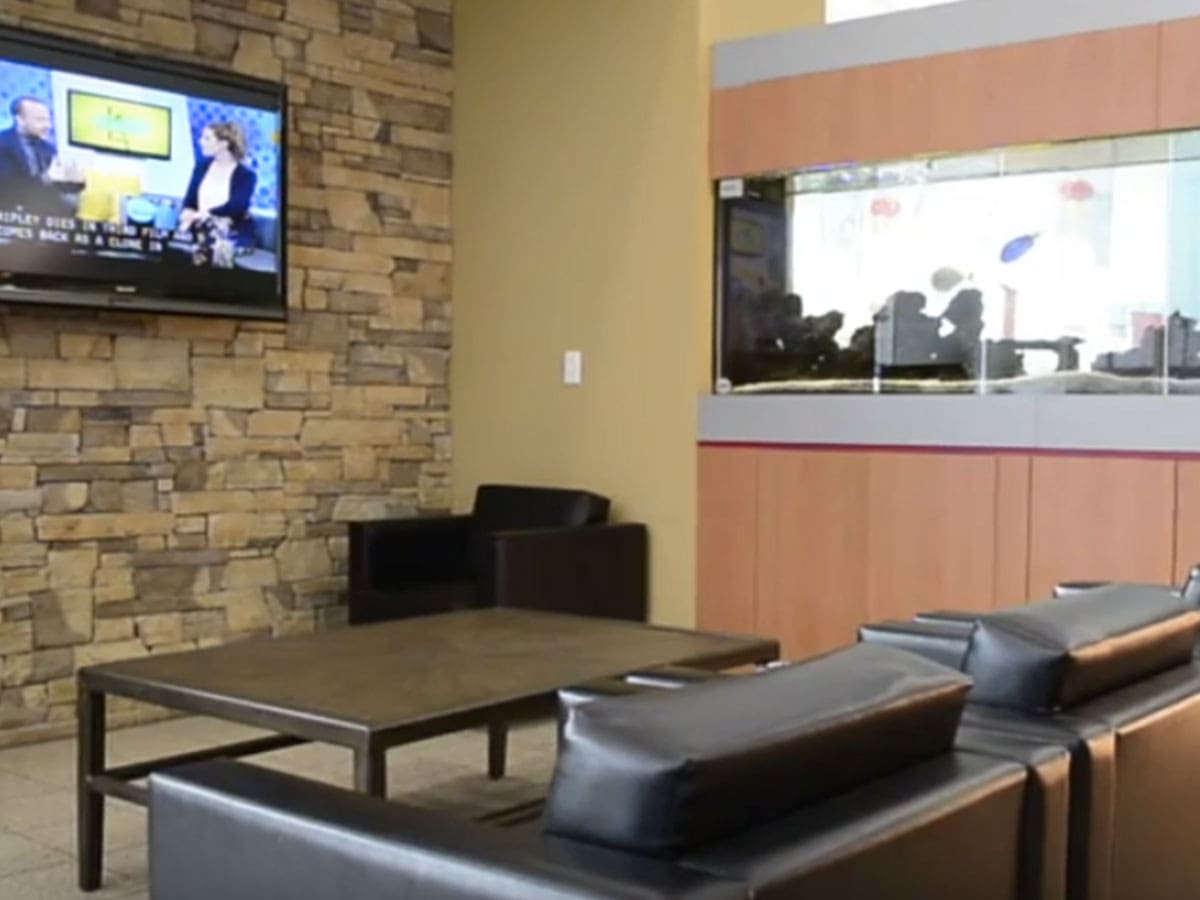 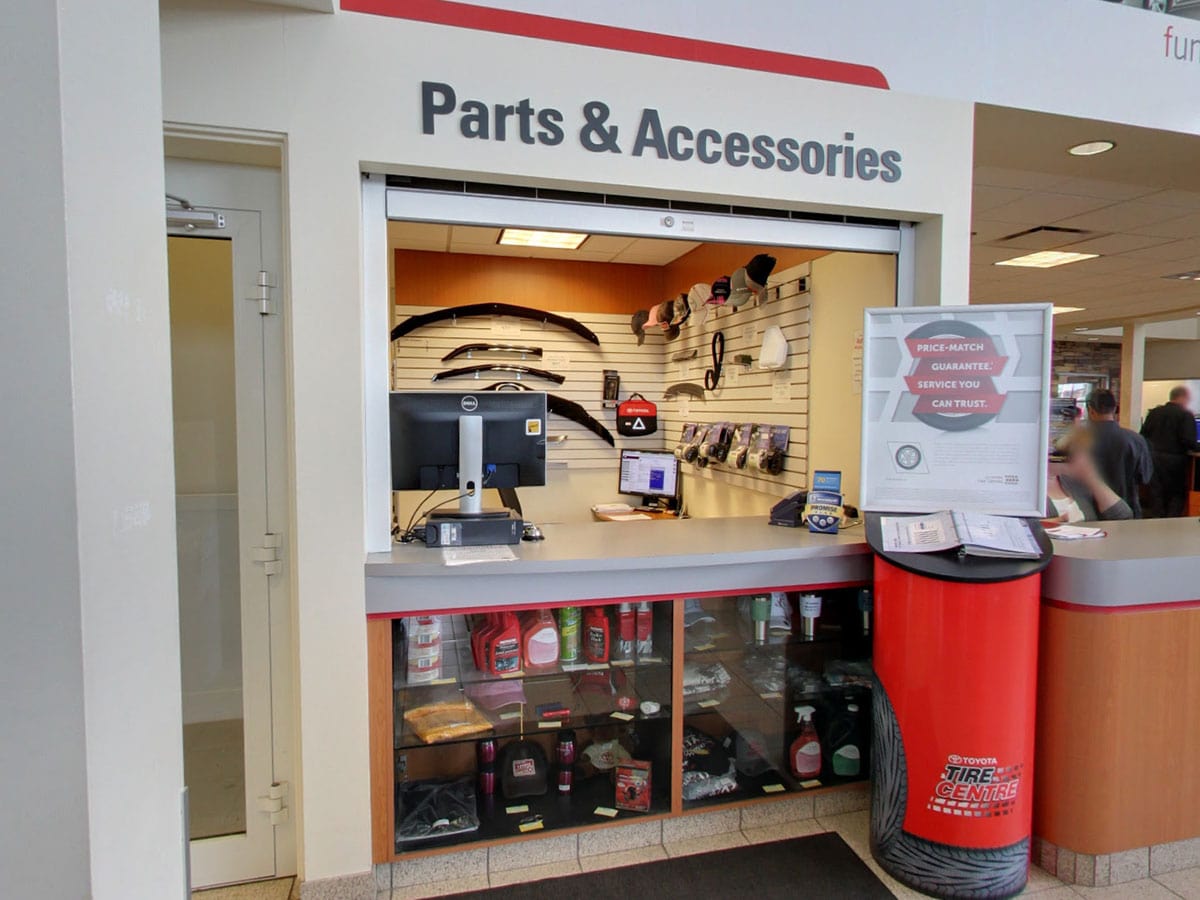 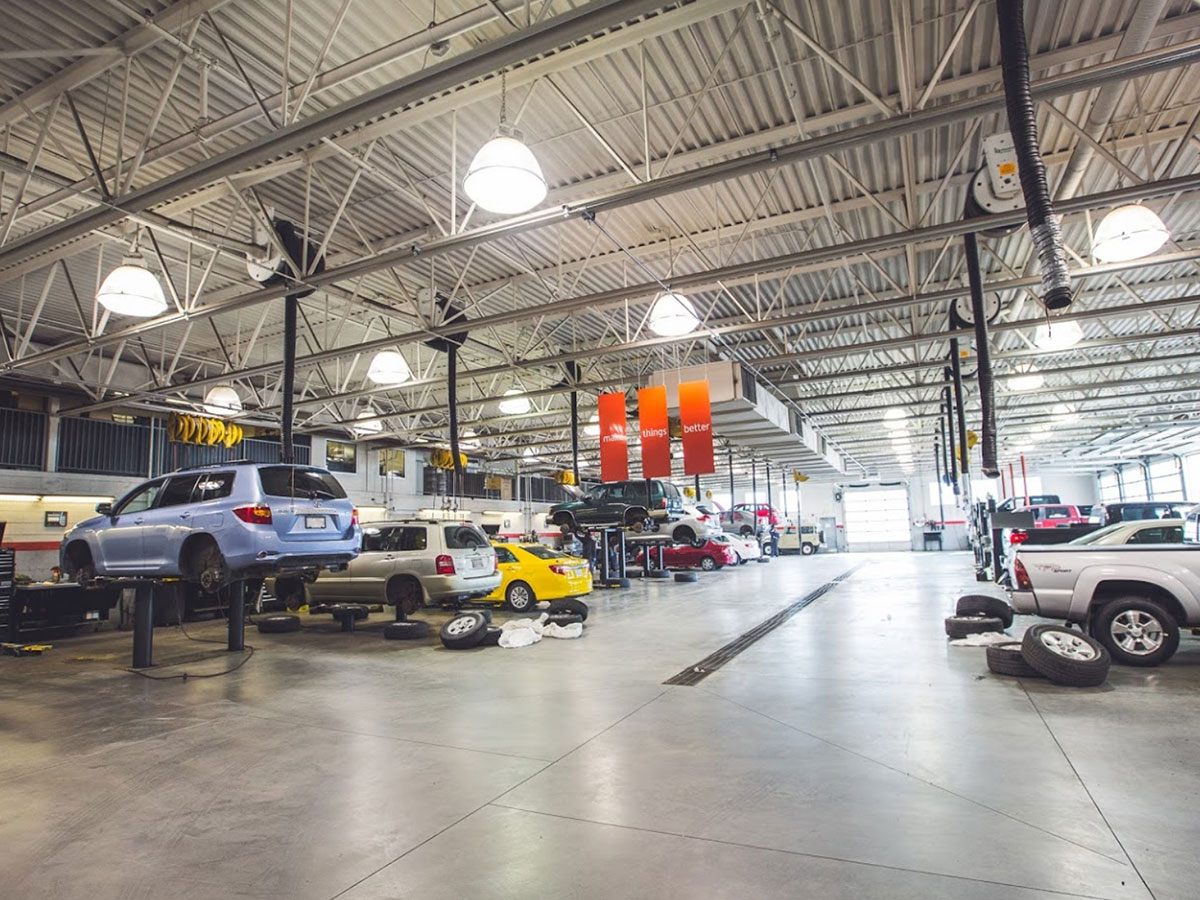